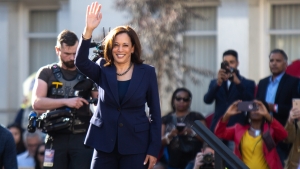 Wellness Service Gains Speed With A Website Design In Denver 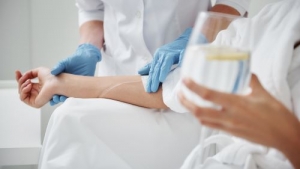 Our client portfolio at FiG continues to expand! Everyone at our ad agency is pleased to announce our newest partnership with Functional Recovery & Enhancement (FRE for short). This unique Denver-based business is an innovative“wellness on wheels” service that brings a number of cutting-edge therapies and treatments all over the metro area. FRE was founded in the early spring of 2020 and while they experienced many initial successes, FRE knew they could accomplish more. We started off our partnership with FRE by creating a new website design in Denver for their business. And we have much more in store for our new client.

Counseling Group Enjoys Success With A SEO Agency In Chicago 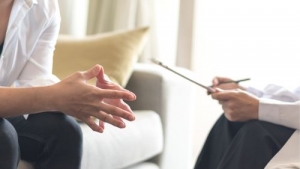 Back in December of 2019, we began a new partnership with a Chicago-based business called Wellington Counseling Group (WCG). This team of highly experienced counselors had been serving the Windy City for many years, offering a diverse range of therapeutic treatments to support the mental health of individuals, couples, and families. WCG was interested in improving their digital visibility at the time and FiG had fortunately just established a new Chicago office. Of course, everyone at our SEO agency in Chicago was thrilled to have the opportunity to work with WCG.

Is It The Right Time To Update Your Branding In Denver? 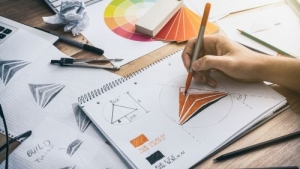 Your brand is much more than just your organization's name and logo. It's more like a concept, an intangible expression of your company's promise to your customers. Over the years, you've put in a great amount of energy, thought, and time to maintain and improve your brand reputation. While your brand has become synonymous with your quality of work, there inevitably comes a time when you will need to update your branding in Denver. But how do you know if it's the right time to do so? 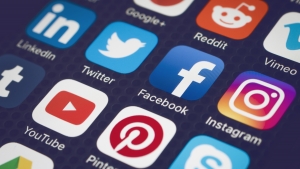 Social media is always evolving. Every few months new platforms pop up, top-performing content changes, and algorithms update, so it’s no wonder why it’s tough to stay on top of trends. As 2020’s events have forced more online communication, social media marketing has taken on greater significance than ever before. And as a result, Denver social media marketing is continuing to change.