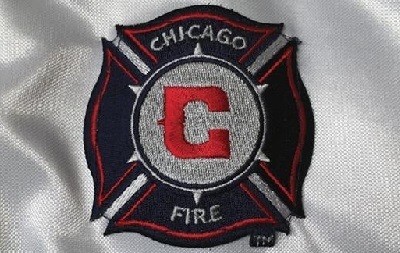 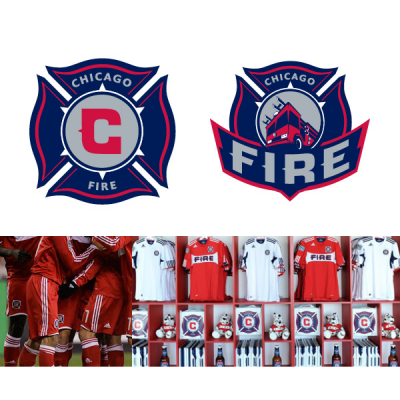 Major League Soccer was just five years old when league founder Philip Anschutz found himself with just three months to develop a name and logo for his new team that would call Chicago home. He called on Adrenalin (a division of Real FiG Advertising + Marketing), the agency that would later design logos for two of his other franchises, and become the agency of record for his Stanley Cup Champion LA Kings. Adrenalin recognized that Chicago had a rich history in America and together with team management decided to name the team after the great Chicago Fire of 1871. Adrenalin took on the logo development project and oversaw all aspects from trade marking the name to meeting with Nike on the team’s jersey designs. The team proudly displayed the logo as they went on to win the MLS Cup and the U.S. Open Cup in their first season.

To this day, the team tops in MLS merchandise sales and the logo continues to be considered one of the strongest in the league.

"Adrenalin listened to us and responded by meeting our objectives. Thanks to Adrenalin, we now have the most envied logo in Major League Soccer. The logo has been a critical element in the Fire’s tremendously successful inaugural-season branding campaign."