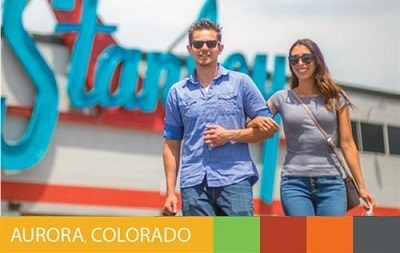 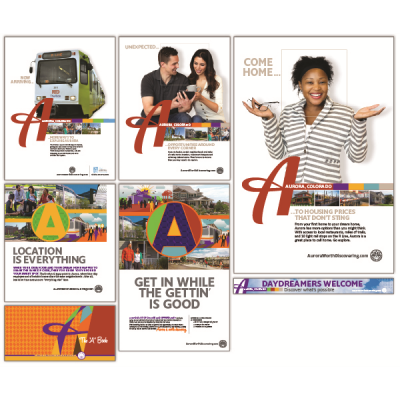 City of Aurora - Branding a City

Aurora’s communications department were looking to change its narrative in order to improve brand awareness that people have of Colorado’s third largest city. For years Aurora was not getting the credit it deserved as a great city in which to work, play and live.

After an extensive process of finding an agency that could help, Adrenalin (a division of Real FiG Advertising + Marketing) rose to the top and was selected to lead the charge. The Adrenalin team started the process by conducting a comprehensive brand study to determine consumer impressions and truths. After a series of focus groups with Aurora residents and non–residents, Adrenalin led workshops with Aurora subject matter experts and conducted quantitative research that led to the development of the brand strategy.

With data in hand, Adrenalin created a brand platform to promote Aurora’s truths through a consistent message style that city employees and partners used to effectively reach potential visitors, developers and citizens. Adrenalin led training sessions that educated Aurora’s staff on behavioral recommendations and introduced the new look and strategy. The A-Book (the city of Aurora Ambassador guide and brand standards) was produced that included all the tools necessary for staff and partners to share the city’s story in a consistent manner.

"The thing that we liked about the Adrenalin team is their focus on a process to get at the right strategy for our city. They told us that they would focus on finding a unique message based on facts from real people. We’re excited about moving forward with what we’ve learned so far from Adrenalin"