The Denver Cutthroats Logo and Branding 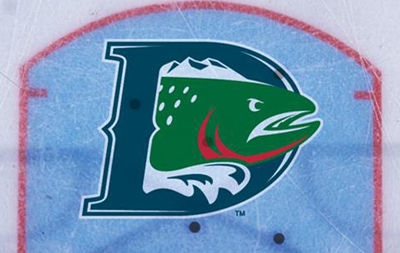 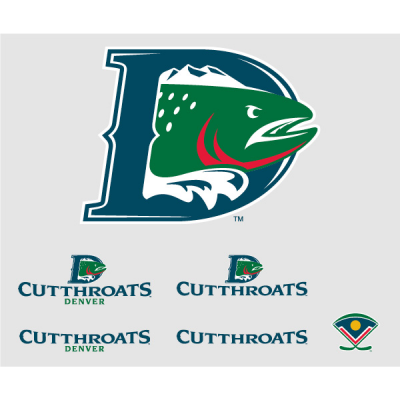 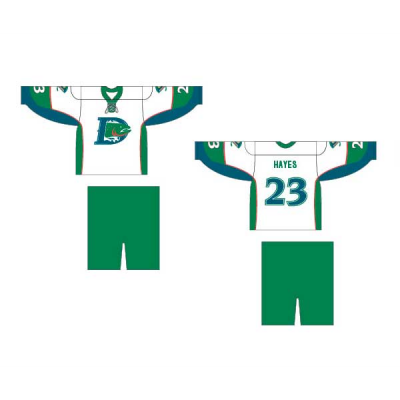 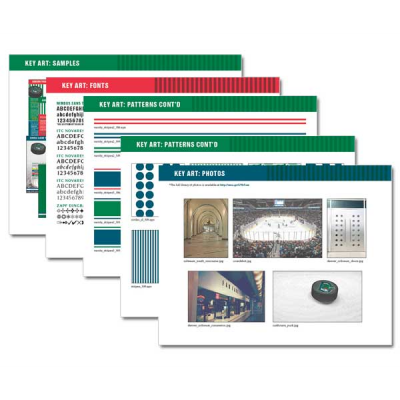 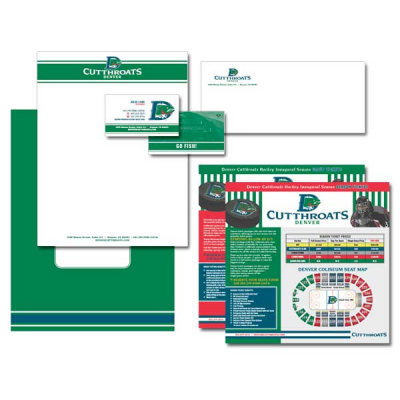 The Denver Cutthroats - Logo and Branding

Team owner John Hayes knew that introducing his new Central Hockey League franchise in a “Grand Slam” City (cities with teams in the NFL, NBA, MLB and NHL franchises) would have its challenges. After all, the Denver fan base was accustomed to major league branding and would recognize anything less as armature. Recognizing the success of his team would be as dependent on merchandise sales as it would wins and losses, he searched for an agency that had a history of developing sports logos that exceeded merchandise sales goals set by team owners. Adrenalin (a division of Real FiG Advertising + Marketing), with their success of launching other CHL start ups including the Laredo Bucks, Arizona Sundogs and Rocky Mountain Rage, came highly recommended by CHL brass—making any search outside the borders of his hometown unnecessary.

The Denver Cutthroats led the league in per cap merchandise and far surpassed all goals set by team management. Go Fish!