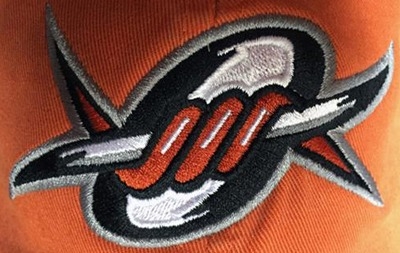 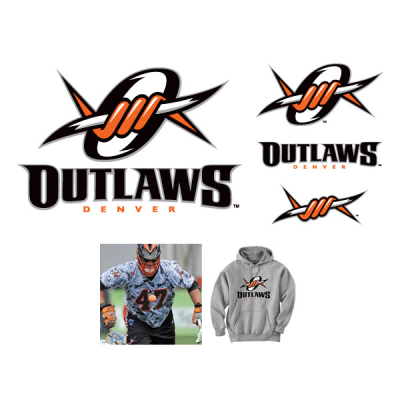 Denver Broncos owner Pat Bowlen knew that introducing his new Major League Lacrosse franchise in a “Grand Slam” City (cities with teams in the NFL, NBA, MLB and NHL franchises) would have its challenges. After all, the Denver fan base was accustomed to major league branding and would recognize anything less as armature. Recognizing the triumphs his Denver Broncos marketing staff enjoyed through their partnership with Adrenalin (a division of Real FiG Advertising + Marketing), he asked us to develop the logo for the Denver Outlaws.

The logo was launched and to this day is considered one of the most innovative in the league.