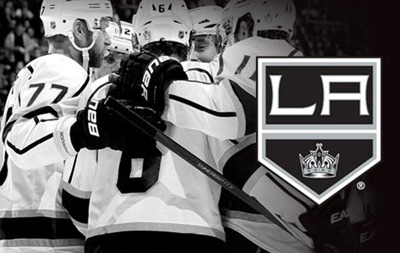 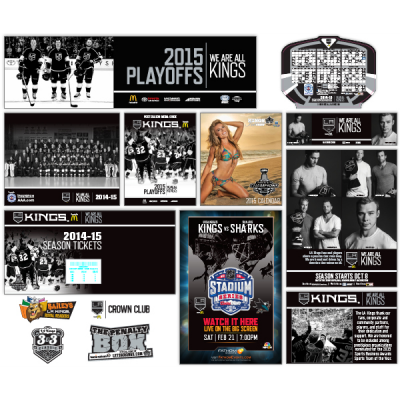 When the LA Kings came to Adrenalin Sports Marketing (a division of Real FiG Advertising + Marketing) for a new marketing campaign, they were tied for the last place in the National Hockey League (NHL) and had not been to the Stanley Cup Playoffs for six seasons. Game attendance was holding strong, but the team’s brand value appeared to be slipping. Adrenalin wasted no time in organizing qualitative and quantitative market research on the LA Kings.

Within weeks, the marketers at Adrenalin had a clear vision for the team’s campaign and "Pride=Passion=Power" was introduced as the new slogan. Adrenalin’s campaign development instilled a future of optimism for the team and as a result, season ticket holders felt a new sense of pride—they became members of the team. The campaign carried the team into the playoffs and was with the fans when the team brought home their first Stanley Cup in 2012.

Revenue from increased ticket sales and corporate partnerships rose to record levels and the team has now gained a stronger brand position that will endure regardless of their wins and losses.

“The Adrenalin team has proven themselves as a valuable part of the LA Kings’ team, we look forward to continuing the relationship with Adrenalin and the results they create.”
– Jonathan Lowe | Vice President of Marketing