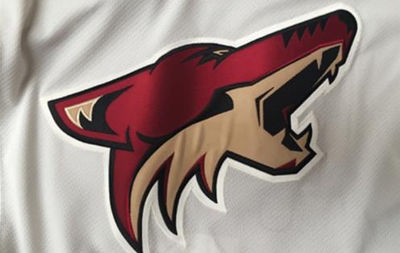 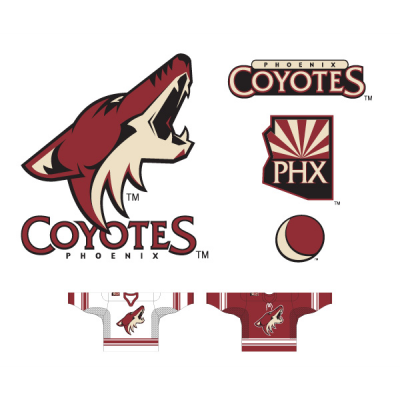 Adrenalin Sports Marketing (a division of Real FiG Advertising + Marketing) served as the Phoenix Coyotes “go-to agency” for marketing material development in the organization's early years. But it was after the Great One, Wayne Gretzky, became the owner that Adrenalin's relationship would become widely known across the country. Gretzky brought a new attitude to the team, and with it came the need for a more hockey-centric logo.

Adrenalin presented the case that heavy research would be necessary to determine if a new logo would be well received by the fans. The market research study was launched and through online surveys and intense focus groups, the new Coyote logo family and team uniform designs were introduced.

In the months that followed the team's rebrand, jersey sales vastly exceeded expectations, and the logo, referred to by one hockey expert as the "Top 5 Of All Time," launched the Gretzky era.

“With a new ownership group, a young nucleus of talented players, and a new arena under construction, we looked to Adrenalin to create a strong identity built on the tradition and history of our franchise. Adrenalin created the perfect brand and uniform designs for our new direction.”
– Brett Rogers | Former Vice President