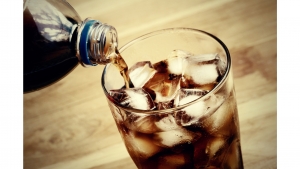 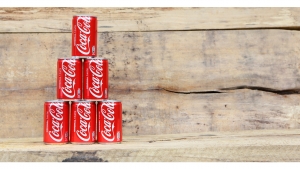 For over 125 years, Coca-Cola has looked for innovative ways to refresh the world and deliver happiness. Although today the company offers a wide range of high-quality beverage options, they continue to rely on the strength and steady growth of the Coca-Cola brand, which is now worth $67 million. To maximize the love of the brand and brand value, Coca-Cola invests heavily in effective marketing that engages consumers with the Coca-Cola brand and the company.