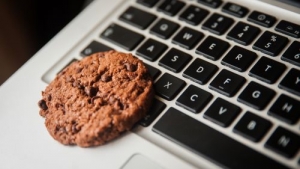 In January earlier this year, Google announced their plans to remove third-party cookies from their Chrome internet browser. This change comes in the wake of resounding consumer privacy concerns across the globe. Google’s announcement has marked a significant change in the digital advertising world. There are some challenges that marketers will face in Denver and across the nation in the next 2 years. We wanted to briefly touch on how this change will impact Denver PPC advertising and how you can start to adapt today. 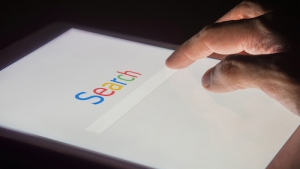 Google+: A Surprising Second in Social 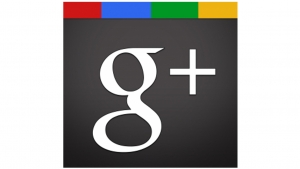 Tweeting and liking are practically a part of everyday conversations, but +1-ing? Not so much. 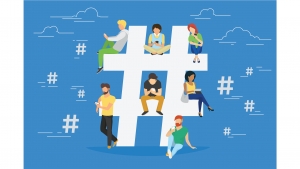 With an ever-growing number of social media outlets, its becoming more and more confusing as to which networks marketers should be using to reach the right audience and what type of information should be shared. A few recent articles and studies may help shed some light on the trends of this ever changing medium.