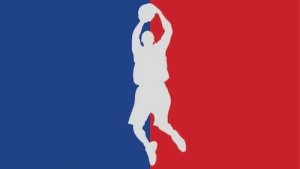 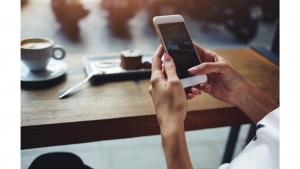 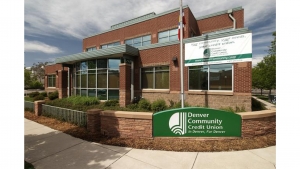 In March we started working with Denver Community Credit Union (DCCU) on a website development project. That has been going very well, and now the credit union wants to expand the project to an entire brand development strategy!