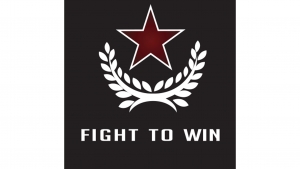 They needed a full-service advertising agency in Denver. That's where FiG came in. 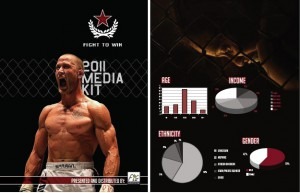 When FiG asked Fight to Win who their attendees were that a potential sponsor would advertise to we were told they were mid-20s Caucasian males and that was it. First FiG performed market research on site at an event to determine audience demographics. What we found was that the audience was only 60 percent male, was on average about 10 years older than they thought with an educated background and many other data points that would be of interest to sponsors. We now had something to sell but needed to package it. That's where the Media Kit came in. FiG visualized this data in a clear concise PDF/booklet that spoke directly to the information that marketing managers need to justify a media spend. Armed with this information FiG was able to improve the quantity and quality of the sponsorships. 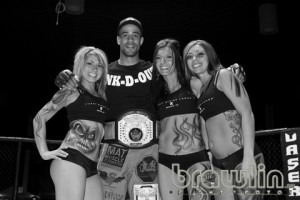 After the implementation of the streamlined and successful sponsorship sales program Fight to Win began using FiG for media buying in the Colorado market with the intention of decreasing costs of advertising and increasing tickets sold to the events.

Fight to Win was making media buys directly with the media representatives of various outlets around the Denver-metro area. The downside to this is that if a rep only gets paid for selling a specific station that's all they will sell you whether it's a good fit or not. Furthermore they will sell what you ask for whether that's a good idea or not. In this case they were buying TV MMA fight reruns in the middle of that afternoon which had a couple hundred viewers across the entire market and radio stations with rock that mostly pulled 20 year old males. FiG used their audience demographic data to target programming that was appropriate to the actual audience and had larger viewership and listenership. The TV buy was now hitting larger audiences in the thousands while maintaining the frequency and keeping within the allotted budget and the radio buys were spread to multiple stations including ones that hit a slightly older audience than previously. Ticket sales jumped after the scheduled media campaigns launched.

This is the type of project FiG excels at. Advertising and Marketing campaigns with measurable results and increased revenue. Talk to us about your upcoming media and advertising needs.

More in this category: « How To Measure Advertising Success The Future Calls For Integration - From Apple to Microsoft to Facebook to Google »
back to top