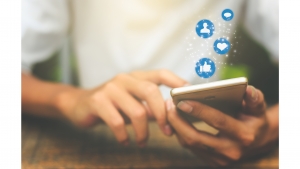 This Monday, J.J. Colao of Forbes published a feature that really hit the nail on the head on how Snapchat potentially has an upper hand on Facebook.

Set aside the perceived feud between Zuckerberg and Seigel (Spapchat CEO), the information presented highlights the shift in social media usage from younger generations these past couple years.

Snapchat has a clear edge on Facebook in certain areas, and Colao of Forbes brilliantly points out why. His main arguments are as follows: Snapchat is a more intimate experience than Facebook. On Facebook your “friends” can vary from your best friend’s relatives, old high school classmates you haven’t spoken to in years, and a large batch of other people you probably haven’t personally interacted with in a very long while. The advantage of Snapchat is that your “friends” are people in your network of phone contacts – thus people you are more than likely closer with than a large number of your Facebook contacts. Next, Snapchat users don’t have to worry about prying parents or employers finding images they’re sending back and forth between friends. Advantages of the “disappearing” feature may be perplexing to older generations, but for the younger population constantly concerned about their privacy, Snapchat is the perfect outlet.

Is Facebook in trouble with the increasing popularity of Snapchat? That remains to be seen. However, the median age of a Facebook user is 40, whereas Snapchat’s is 18, so it’s clear Snapchat has successfully tapped into a market where Facebook appears to be weakening. Forbes wrote, “Facebook is no longer seen as on trend and it is fashionable for teens to say they no longer use it.” A Huffington Post article noted that many teens view Facebook as a “social burden” because of its privacy risks and other unappealing attributes. This article also reports that only 23% of teens see Facebook as the most important social site, down from 42% last year.

However, the fact that Snapchat has yet to devise a way to bring in revenue could potentially be its downfall. They also recently had a security breach where over 4.6 M users’ information was leaked onto the internet. Where Snapchat will end up is still up in the air, but I think we can all agree that it is doing a pretty successful job of shaking up the social media industry the past couple years. 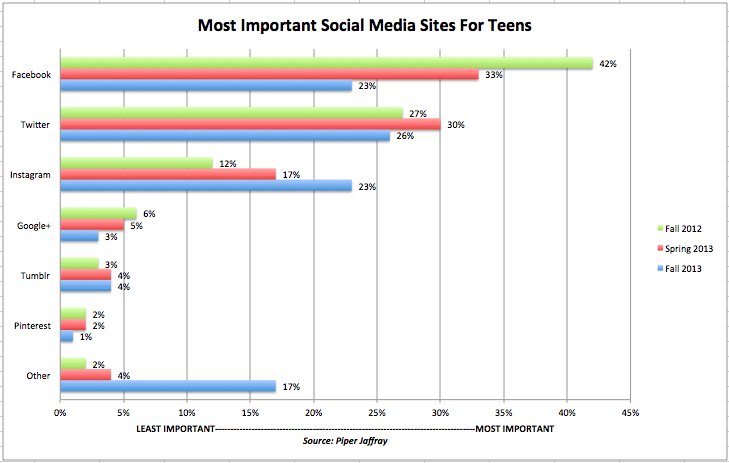 More in this category: « Let Us Help You Find Todays Social Media! Ad of the Month: Robot Fans »
back to top