"Got Milk?": Thoughts from a Media Buying Agency in Denver 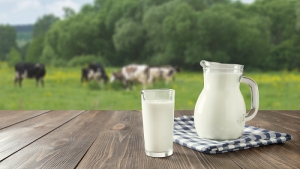 In 1993, the "Got Milk?" ad campaign was kicked off by the California Milk Processor Board. It was a nationwide advertising campaign that quickly caught the eyes of everyone and has run consistently to this day. The classic iterations of these ads consisted of actors, artists, and other celebrities with milk mustaches and the rhetorical tagline “Got Milk?”. The "Got Milk?" ad campaign has run for decades, and it is the most famous advertising campaign of all time. And as a top media buying agency in Denver, we’re here to comment on its prominence and resurgence. 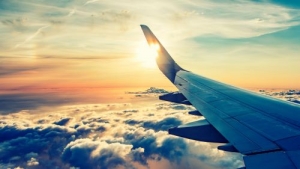 The Ads Of 2019: What We Learned As A Denver Media Buyer 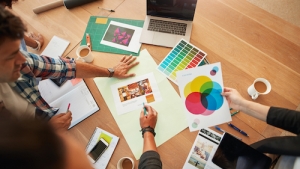 It’s official! We’ve entered the new decade and 2019 is behind us now. This past year was packed with turbulent, controversial, and entertaining advertisements. With 2020 ramping up, advertisers can learn some great lessons from this past year of interesting ads. As a top Denver media buyer, we wanted to share our thoughts on some of the most significant ads of 2019. We know that we learned plenty from this past year of advertising. Hopefully you can learn a thing or two as well from these ads.

How Strategic Media Buying In Denver Can Boost Your ROI

It’s no secret that digital advertising is gaining steam in our technology-centric society. In 2019, total U.S. digital ad spending is expected to exceed traditional ad spending by roughly $20 billion. Even though digital isn’t showing signs of slowing down, traditional advertising strategies are still highly effective and can have significant results. If it’s strategically planned and well executed, media buying in Denver can effectively reach your target audience and increase your ROI in marketing efforts. 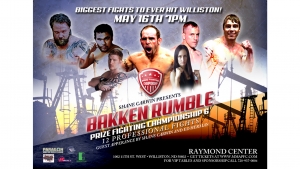 As you may know, FiG functions as the media agency for a number of our clients. This month's case study dives in to our recent media buy for client Fight To Win.