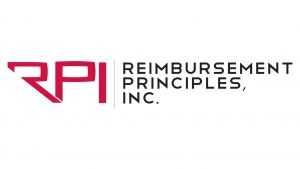 Reimbursement Principles Inc. (RPI) has been a great client for the past three years! What started with a need for Search Engine Optimization (SEO) expertise, eventually earned FiG a complete rebranding project with RPI. 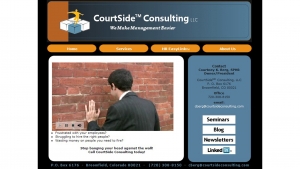 FiG Advertising and Marketing is pleased to work with CourtSide Consulting on a new brand development and identity project. 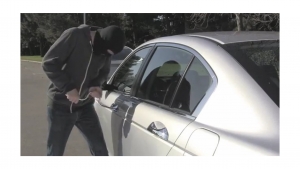 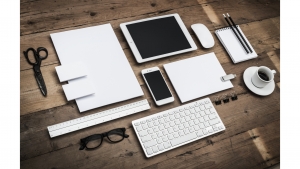 FiG is very excited to show you two recently completed corporate identity projects! One is for the Open Lotus Acupuncture & Herbs, and the other is with Denver Sports and Family Chiropractic Center! 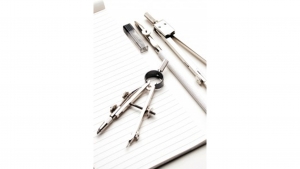 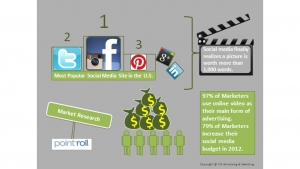 Social Media going visual is the latest trend in marketing and advertising. If you remember in one of our most recent blogs, almost half of of U.S. marketers planned to boost up their digital marketing spending in 2012, especially increasing their budgets on video advertisements.

Do you remember when you were younger and your grandfather used to ask you to pull his finger? Made you nervous the first couple times right? Well, TNT is asking a sleepy little town in Belgium to pull their finger. They put a random button in the middle of this town's square with a large arrow that says, “PUSH TO ADD DRAMA”. I'm sure no one in the square expected what was going to unfold once the button was pushed.

What Can SEO Improve For You-2 Year In Case Study 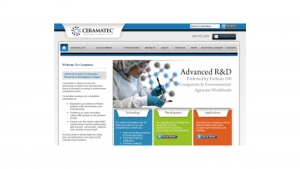 If you don't remember, a year ago we did a case study on our work for Ceramatec Inc.  The excellent performance of their new website and Search Engine Optimization (SEO) has extended their selection of FiG as their Denver SEO company of choice for another year. Recently we revisited the project, and found the results have continued to improve even over the previous year's tremendous results! 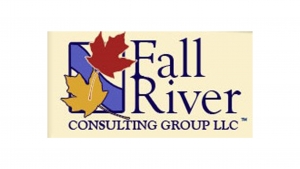 Fall River Consulting Group is now Fall River Employee Benefits, and that's not all that's new. FiG was selected as the Denver internet marketing company to redesign their website and create a tagline to reflect their new brand position. 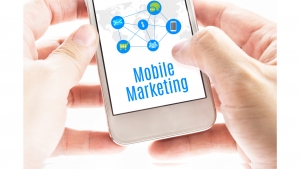 Smart phones are ubiquitous which presents a serious opportunity for Marketers. Intuition might have you using the same methods as with web banner ad placement that are served up to a desktop computer, but before you start spending money aimlessly there are a few things you ought to know.