Upgrading The HR Aesthetic As A Top Brand Agency In Denver 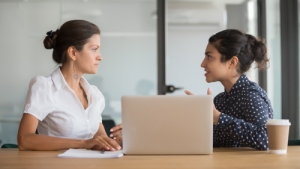 FiG is pleased to announce the addition of another valuable client to our portfolio: Solvere HR Consulting. Founded by Reagan Free in 2016, Solvere HR provides exceptional HR solutions for Denver-based businesses. We struck up our partnership with Solvere HR to initially update their official company branding. As a top brand agency in Denver, we were more than happy to provide our design expertise. Our collaborative work on the company branding was not solely limited to the logo design though. The marketing pros at FiG have put in the work to help achieve the big marketing aspirations of Solvere HR. 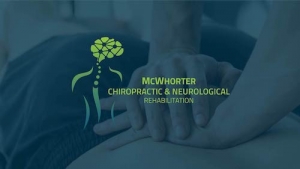 Today we’re incredibly happy to announce the beginning of yet another ongoing partnership. Thanks to a referral from our clients over at NeurOptimize, FiG has recently begun working with Dr. Jeffrey McWhorter. For years, Dr. McWhorter has been leading the way in Denver’s chiropractic space, as he has offered innovative treatments for chronic neurological conditions. Dr. McWhorter wanted to make his cutting-edge treatments more widely available for Denverites. He started down that path by founding McWhorter Chiropractic and Neurological Rehab (CNR) this year. To jumpstart his business, McWhorter reached out to FiG for the expertise that only our Denver branding firm could provide. 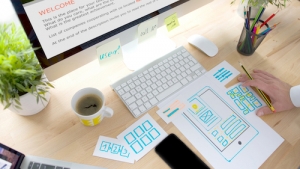 The great Mile High city has been experiencing tumultuous changes in the past decade. Swarms of people are flocking to Denver on a daily basis and the competition for local businesses has become tougher. If you want to stand out from the crowd, your business needs an impactful and incredible website. Ask any Denver web designer and they’ll tell you how important your site is to your business and how customization is vitally important. As a leading Denver web design company, we can provide an impressive range of customization for your website. 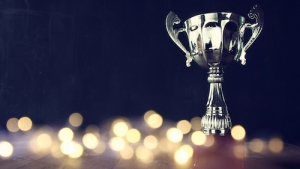 We are pleased to announce that our award-winning ad agency - FiG Advertising + Marketing - won four MarCom awards for our website design and brand design work with two of our clients: Spark Interiors and Whole Intent. 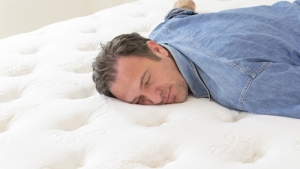 When you're an established brand that needs a branding update, what do you do? Well, Mattress Firm is calling on Apple co-founder Steve Wozniak to help bring mattress sales into the 21st century. 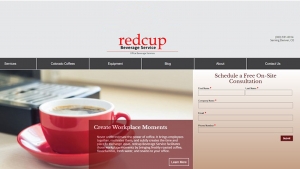 At the end of February, we told you about our new client, redcup Beverage Service and their website development project. The site has been completed for several weeks now, so we have an update on the new design as well as some of the initial analytics. 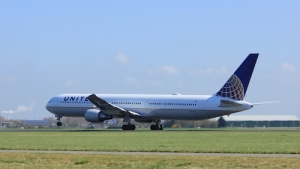 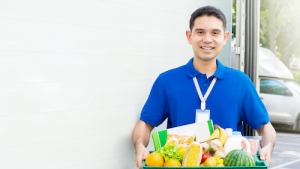 Amazon has been practicing brand extensions since they expanded their inventory from books a decade ago. Never failing to create unique strategies to retain and grow their customer base, Amazon has recently announced its entrance into the e-grocery world. 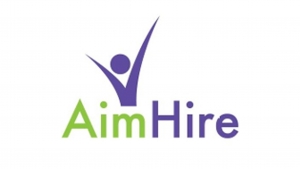 Ask any marketing agency employee what they enjoy doing most, and many will tell you that branding a new company is a highlight of the job. Brand development can include everything from the market research to the name to the logo design, to the tagline, to the letterhead, business cards, and website design and development. 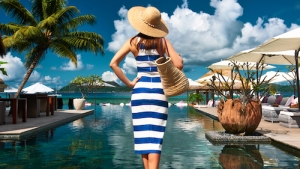 FiG is delighted to announce a new client, LuxePak. LuxePak is a state-of-the-art small travel case designed to organize toiletry items, and prevent them from spilling in luggage even at high altitudes. But the pack isn't limited just to use as a travel accessory.